Cryptocurrency is playing a vital role in the ongoing Russia-Ukraine war crisis. Ukraine raised millions of dollars in donations in crypto coins like Bitcoin (BTC), Ethereum (ETH), and Polkadot (DOT). The world’s largest meme-coin DOGE is the latest addition to the list of coins Ukraine will receive donations in.

Ukrainian Vice-Prime Minister, Mykhailo Fedorov announced that they are now accepting donations in DOGE coin. While he also said that now Dogecoin has exceeded the Russian ruble in value. While he also expects meme-coins to help them in this crisis.

@dogecoin exceeded Russian ruble in value. We start to accept donations in meme coin. Now even meme can support our army and save lives from Russian invaders. $DOGE owners of the world, @elonmusk, @BillyM2k, let's do it. Official $DOGE wallet: DS76K9uJJzQjCFvAbpPGtFerp1qkJoeLwL

Ukrainian Vice-Prime Minister tagging DOGE father Elon Musk hints that they might want him to step in. Meanwhile, Elon kept his word and sent the terminals for the Starlink in the war-torn country after the nation appealed him to do so.

In the first of a kind crypto donation for war efforts, Ukraine has crossed the $35 million mark. Donations in crypto are on a surge, as the nation raised over $10 million in a single day. Earlier, The Ukrainian government hinted that they are planning to expand the list of accepted coins as a donation to strengthen its defense against Russia.

It is being reported that organizations like ‘Come Back Alive’ other than the Ukrainian government are also receiving donations in cryptocurrency. Meanwhile, UkraineDAO was also been set up last week to raise funds for the war efforts.

Uniswap, a cryptocurrency exchange, built a function that swaps any Ethereum-based digital currencies into ETH and sends it directly to the Ukrainian government.

advertisement
Find Next Crypto Gem on KuCoin! Sign up to Claim $500 Welcome Bonus.

Crypto community continue to support Ukraine. I am grateful to @gavofyork, who made an impressive donation of $5M from @Polkadot $DOT. This will certainly contribute to the Ukrainian victory as well as support civil people. We will win — the best people with us.

The cryptocurrency ecosystem has emerged as a key player amid the Russian invasion of Ukraine. A few weeks ago there were debates going on all over the globe regarding the adoption of cryptocurrencies. Now, people are donating their cryptocurrencies to help a nation to survive.

advertisement
✓ Share:
Disclaimer
The presented content may include the personal opinion of the author and is subject to market condition. Do your market research before investing in cryptocurrencies. The author or the publication does not hold any responsibility for your personal financial loss.
About Author
Ashish Kumar
Ashish believes in Decentralisation and has a keen interest in evolving Blockchain technology, Cryptocurrency ecosystem, and NFTs. He aims to create awareness around the growing Crypto industry through his writings and analysis. When he is not writing, he is playing video games, watching some thriller movie, or is out for some outdoor sports. Reach me at [email protected] 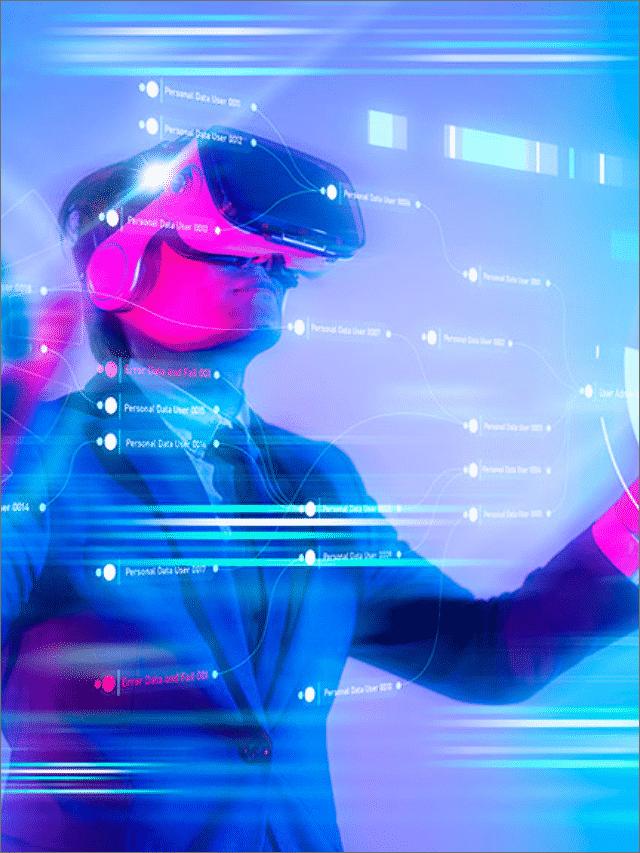 Metaverse project to be launched by UAE property developer DAMAC 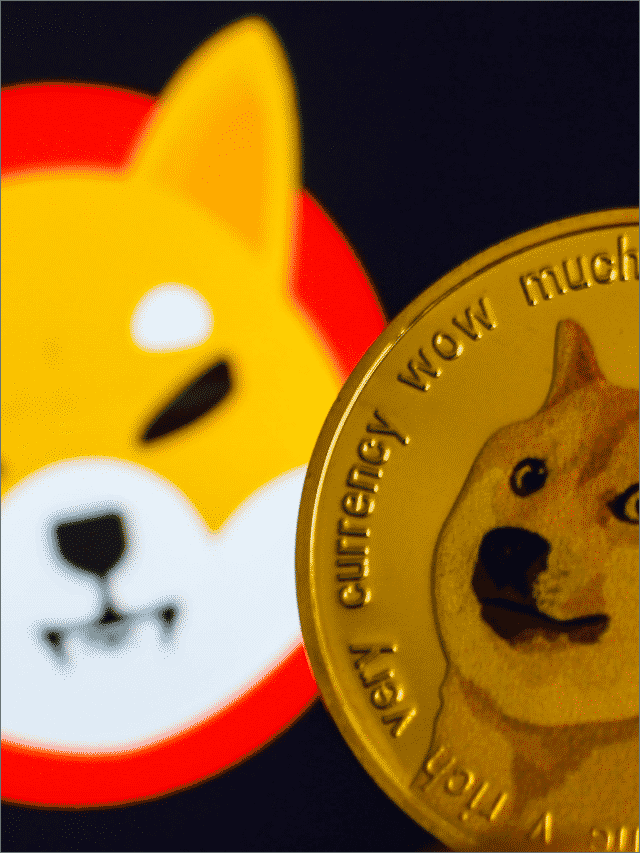 Dogecoin and Shiba Inu Payments to be accepted at AMC Theatres 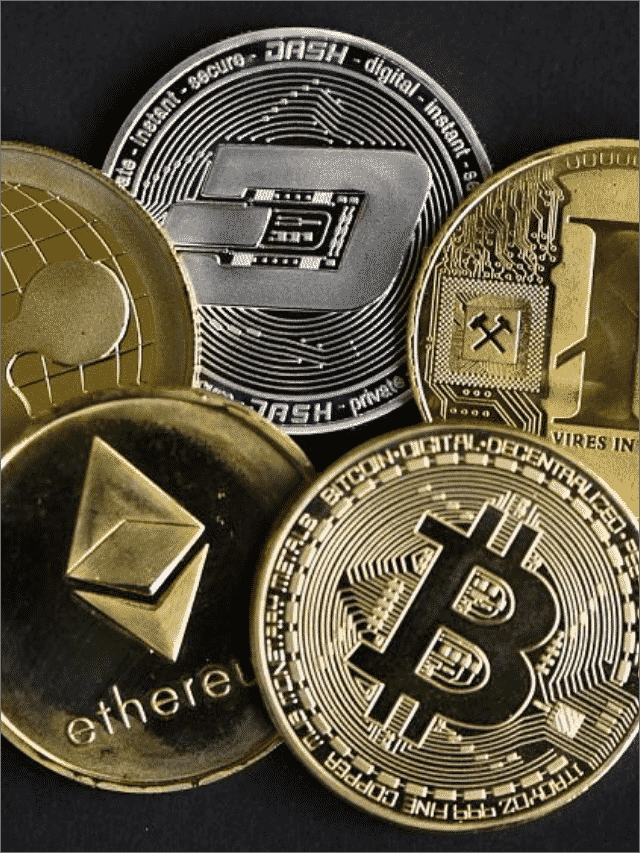